Was lucky enough to drive a Prost AP04 (ex Jean Alesi) F1 car around the Dubai Autodrome in 2015 thanks to my friends at Infiniti F1.

General car nut, drive a Caterham 7 and a BMW PHEV.

CIO of a software company, GadgetTwat and EV Evangelist.

Eat anything that has run around a field but not very keen on the green stuff.

Married to an amazing woman and Dad to two wonderful kids.

Did I Really Do That? 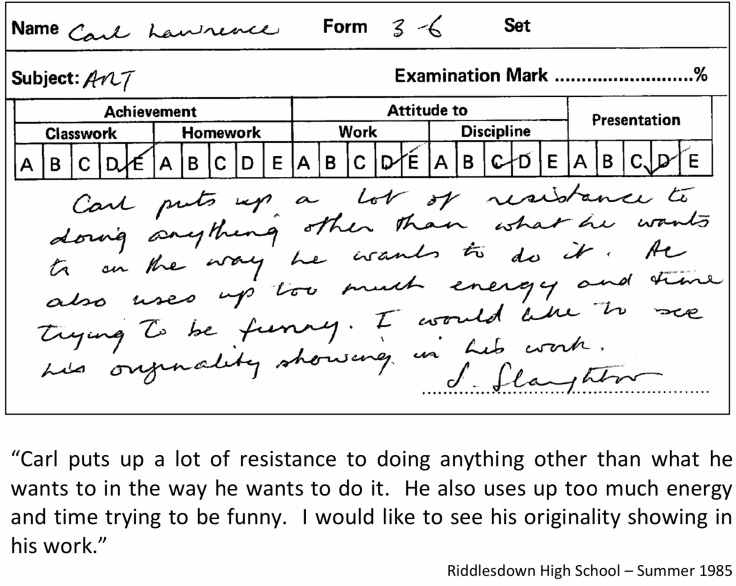